Veranstaltung (Webseite)
bierhuebeli.ch
Vorverkauf (Webseite)
www.ticketcorner.ch
Jamie Cullum is a celebrated musician the world over with loyal fans in every corner of the globe.

Over the last 18 years his legendary live shows have seen him perform at festivals alongside artists as diverse as Herbie Hancock, Kendrick Lamar, St Vincent and Lang Lang. In addition to his enduringly successful recording career, with nine albums under his belt, he has also established himself as a multi-award-winning music broadcaster. Jamie approaches all aspects of his career, as he has from the beginning, as both a fan and a student with seemingly boundless creativity and enthusiasm. 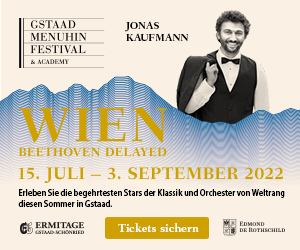 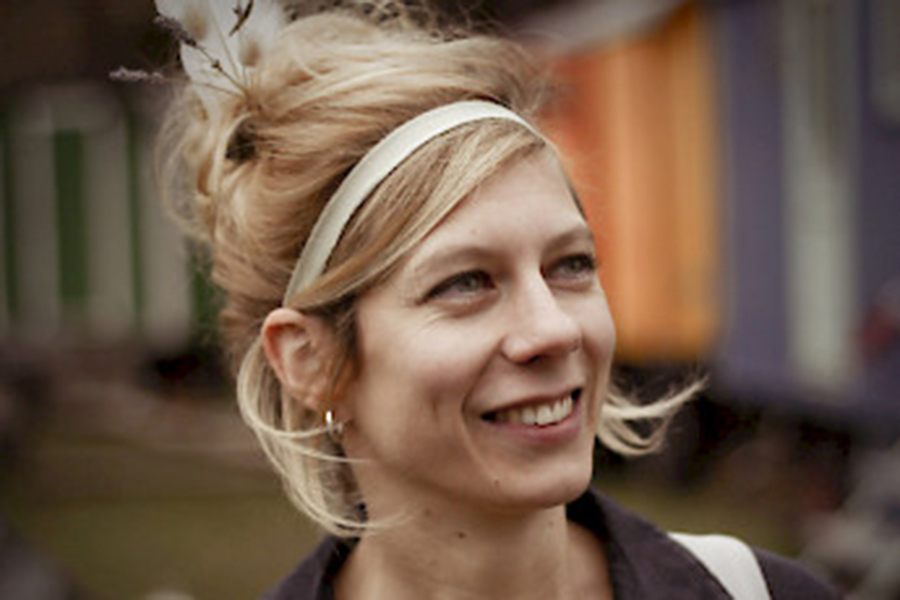